The following profiling tools are a part of the Extended DISC Accreditation Program: 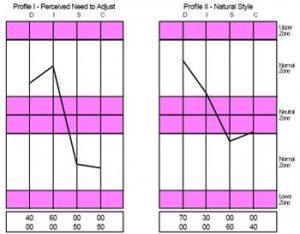 Extended DISC Profile I and II

Extended DISC Personal Analysis is Extended DISC’s most popular tool. It allows a person to gain clarity about who they are, their strengths, development areas and motivators. Its success is based on its strong ability to provide information to make better decisions.  Too often assessments tell us what we already know:  “Oh yes, that’s me.”  If a tool only provides information that the user is already aware of, it has very limited value. Extended DISC Personal Analysis is designed to provide information that makes an impact, is actionable and, most importantly, has a positive impact on performance.

The purpose of this tool was to help team members learn how to communicate and how to give and get peers feedback. Later it was found that the tool is applicable in several other applications that relate to increasing effectiveness in communication.

Open 360 is a tool that team members remember for years afterwards. It gives the team a unique atmosphere of open communication and sincere honesty.

Extended DISC Job Analysis was created to increase that understanding, by providing a best match between the benchmarked job requirements and the interviewed candidates.

The power of the tool soon enabled Extended DISC to include in the list of its applications many consulting processes, and that was when the assessment system got it’s reputation as a significant and important consultancy tool.

Extended DISC Work Pair Analysis was originally developed to help organizations with personnel appraisals. It has now been extended to many other applications.

It is an excellent tool to help the work pairs discuss their individuality and their way of working together and with others. 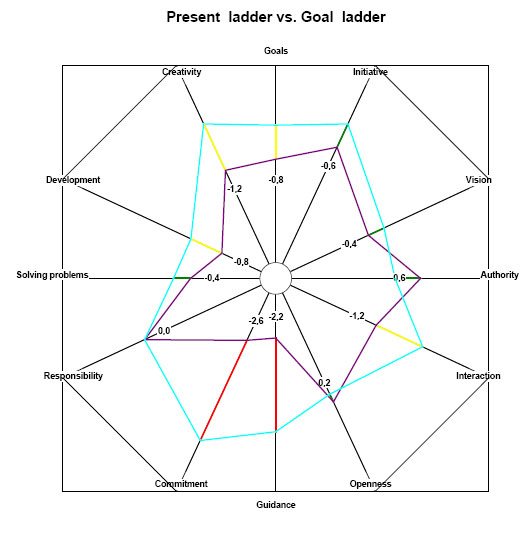 Team Alignment is a strong team development tool since it shows both the team members and the management where the development needs are. 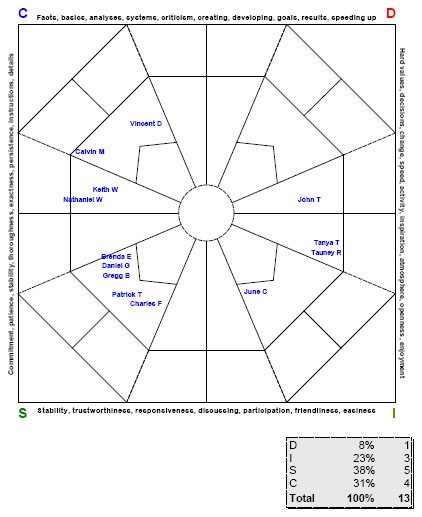 It opens the eyes of the team to see the positive strengths in each team member, by combining the same data of each individual collected for the Personal Analysis.

Extended DISC Surveys Platform is an online platform that allows clients to conduct survey applications using their own instruments. 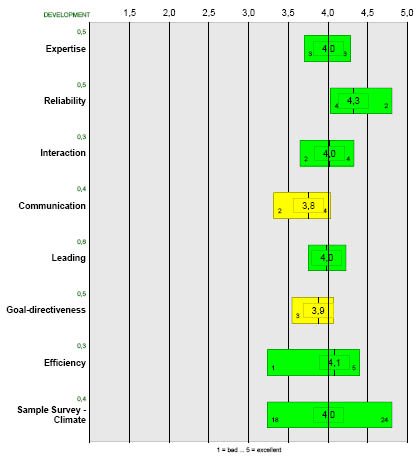 It eliminates the administrative frustrations by automating the process. 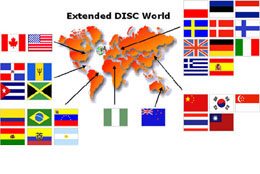